Why is the World Silent on Christian Persecution?

Damare Garang, a seven year old slave boy in Sudan, was “crucified” on a board and left for dead by his Islamic owner for sneaking away to attend a church service. As they walked to their worship session with rise High School in Indonesia, Noviana Malewa and her teenage classmates were attacked by Islamic jihadists with machetes, who decapitated three of the girls leaving their heads on the steps of a church. Only Noviana survived, bearing a scar across her face and neck as a gruesome reminder of the attack.

Christian persecution is not a topic that is widely covered on the front page of newspapers, let alone the evening news. The world seems to care more about a lost pod of whales stuck on a sea shore than the fate of “troublesome” Christians, though this reaction towards Christian persecution should not be surprising. Jesus forewarned, “If the world hates you, you know that it hated Me before it hated you. If you were of the world, the world would love its own. Yet because you are not of the world, but I chose you out of the world, therefore the world hates you.” (John 15:18-19). Since the time of Christ, Christians have been persecuted for their faith. These attacks on Christians shall not cease until the return of Christ, for Satan, the god of this world utilizes mankind to carry out the most heinous atrocities against those who dare call themselves a follower of Jesus Christ.

According to the Bible, Stephen was the first Christian martyr. The events of his death are recorded in the book of Acts. Apostle Paul, then called Saul, was present at the scene of Stephen’s death believed that he was doing God a service by condoning Stephen’s death. However, what Satan meant for evil God meant for good and Apostle Paul went on to become one of the most influential authors of the Bible. From the Roman Empire to the Crusades, history shows a trend in Christian persecution, and now the world is heading toward a resurgence of ostracizing and attacking Christians. Why is that? What are the Christians doing to illicit such behavior from society? Apostle John contends, “For all that is in the world–the lust of the flesh, the lust of the eyes, and the pride of life–is not of the Father but is of the world (1st John 2:16).” The sin, which the world glorifies (sex, power, money, etc.), draws society away from God. As a result people become worldly and vehemently try to force God out of life’s equation, whereas Christians are constantly putting God in the equation.

One of the most obvious reasons the world persecutes Christians is because the Christian way of life is a constant reminder of their sinful lifestyle. Christians unwittingly provide a stark reflection to mankind, by which many do not wish to look in the mirror at the reflection of their sinful lifestyle. The sin that binds a sinner eventually drowns out the God-given conscience. The conscience nudges one towards a relationship with the Lord, but what happens when one continues to ignore the conscience? Sin becomes easier and a full progression is made not to obey God. Consequently, one becomes of the world and begins to hate God and all that he stands for.

More so, Christians proudly proclaim to represent Jesus Christ, the Son of God…thus a united worldly front in the persecution of Christians. From China, North Korea, Saudi Arabia, Egypt, Pakistan, Afghanistan, to the Palestinian territories, Christians are being persecuted. The Dakes Annotated Bible references numerous scriptures on why the world hates Christians: 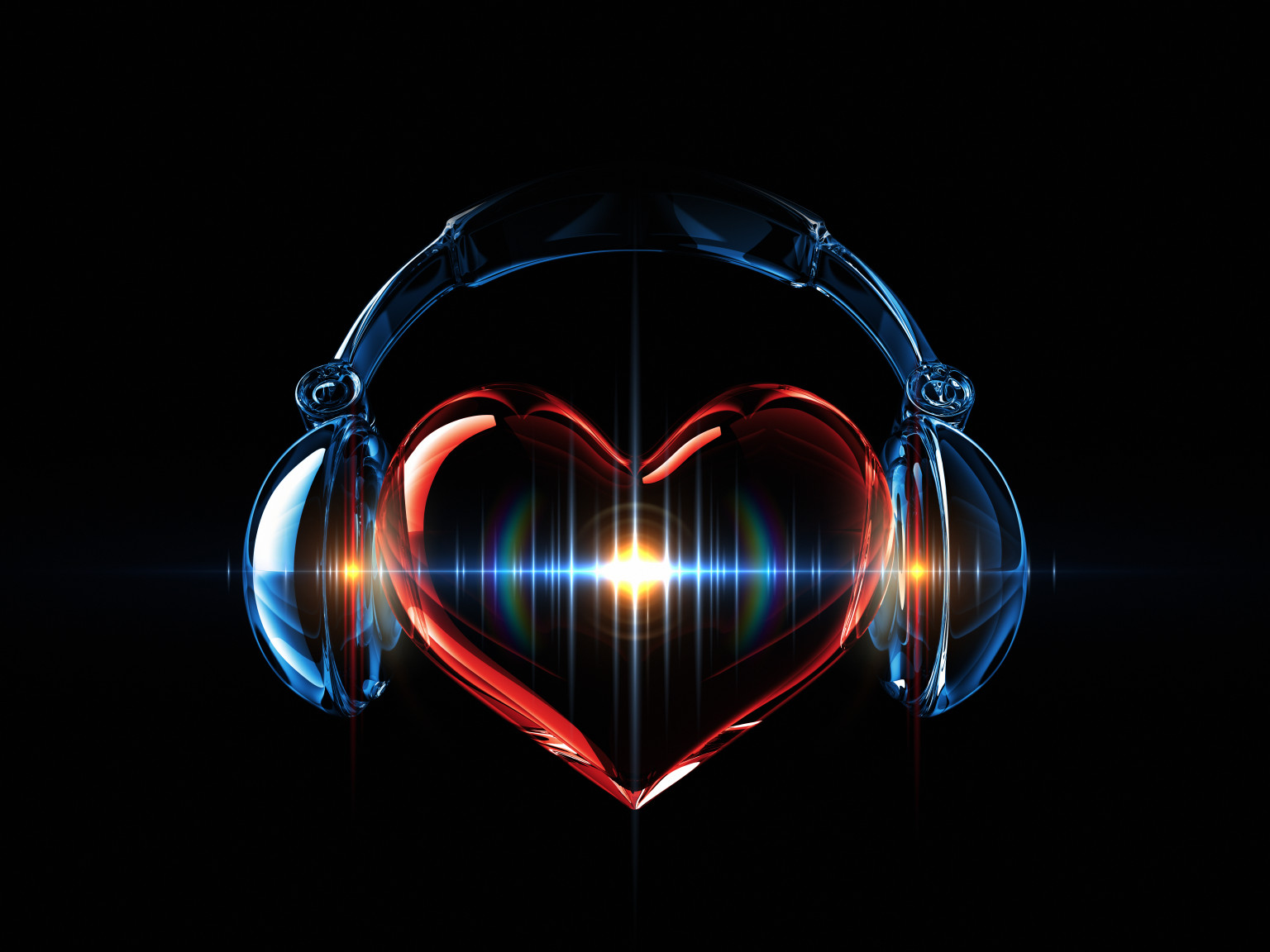 Your Body Is Nothing Short Of A Miracle