Piano or Keyboard: What’s the Difference?

The main basic working differences between a piano and a ducky keyboard are: A piano is an acoustic instrument with weighted keys that produces sounds from the strings within when a wooden hammer hits. When a key on a piano is pressed it produces sounds without the aid of electronics, whereas a keyboard has un-weighted keys and uses electronic oscillators and other hardware or software to create sounds by electronic means.

Interestingly, the greatest difference is likely much more noticeable to performers than audiences. Keyboard players quickly become acquainted with the limits of the “touch” and the “action” of the keys. The quality of this tactile connection is critical to truly fine performances. However, the electronic reality limits the extent to which touch and action can be adjusted in all but the highest of the high-end keyboards, while the mechanical nature of pianos always allows virtually limitless adjustments to both.

It is an Acoustic instrument. Sound is produced naturally. Pianos, especially Grand Piano are gigantic in size just because of same old principle with any wooden musical instrument; to produce a richer sound via acoustic vibrations. In recent years, some acoustic pianos have begun to incorporate certain electronic features related to recording and playback; these are often called “hybrids,” but in any case the mechanism for producing sound remains acoustic.

Perhaps the most obvious difference is that all pianos have 88 keys, while the number of keys often varies among keyboards. Having more keys enables musicians to play more notes and create different sounds that might not be possible on a keyboard.

Here are a few other significant differences:

Pianos have pedals build on the piano that enhance their sounds, while keyboards need to add pedals.

Concert pianos are huge and can’t be transported as easily as keyboards.

Most concert pianists perform in auditoriums built especially for pianos to better showcase their talents, while keyboardists can perform practically anywhere.

Keyboards (or “digital pianos”) typically have 49 – 88 keys, keyboards are electronic, and some people maintain it affects their sound quality. But whatever slight differences discerning ears might hear between the sounds produced by these two instruments, in the end, most music lovers enjoy the sounds of both.

Keyboards usually have a menu-operated bank of preset sounds like drums, guitar, trumpets, etc. Usually when one refers to a keyboard one is making a distinction that a keyboard is a synthesizer. When referring to synths we normally are talking about an instrument that has a menu-operated bank of sounds as a keyboard does, which allows those presets sounds as a starting point to be varied a little or quite dramatically by tweaking the signal parameters. The synth also allows you to record music and sounds.

So in a nutshell.

High-end models typically can replicate the sound of every instrument routinely used in state-of-the-art music studios. Used in combination, they provide the hottest accompaniment styles, mixes, rhythms and beats on demand, with the push of a button, while musicians play along on the keyboard itself.

As if that’s not enough, just about every keyboard can connect to a wide range of electronic and digital devices: from amplifiers to computers to iPads. Some of the top-end keyboards and pianos offer synchronized recording and playback with external devices such as multi-track recording equipment and video cameras.

Today’s keyboard is like a mini piano usually of 49, 61, 71 or 88 keys and as a range of additional sounds and/or inbuilt rhythm tracks that allow you to be a one man band and to join in with other electronic modules. So compared to a piano, a keyboard has probably more in common with an organ and is not really an acoustical instrument. 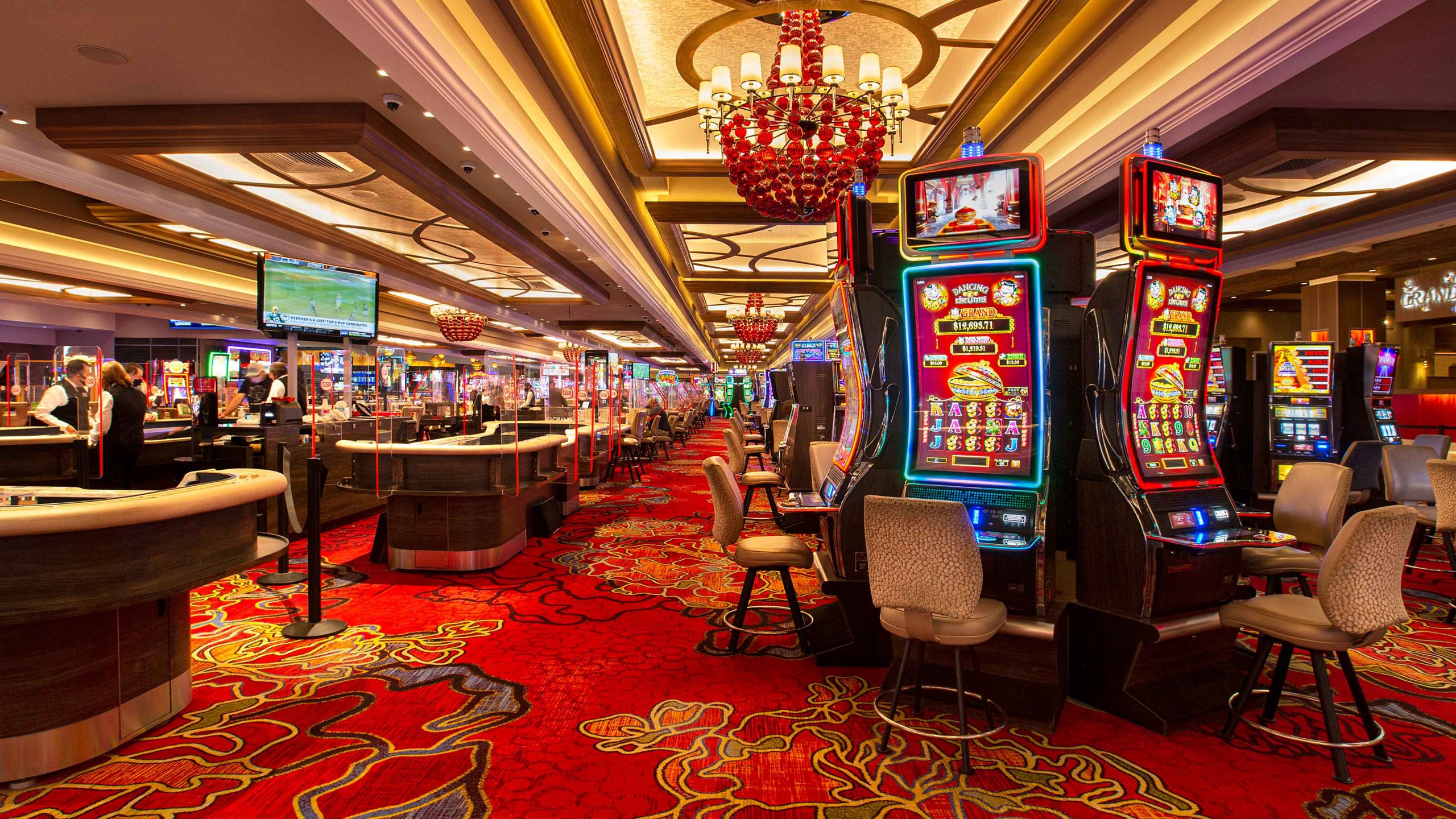 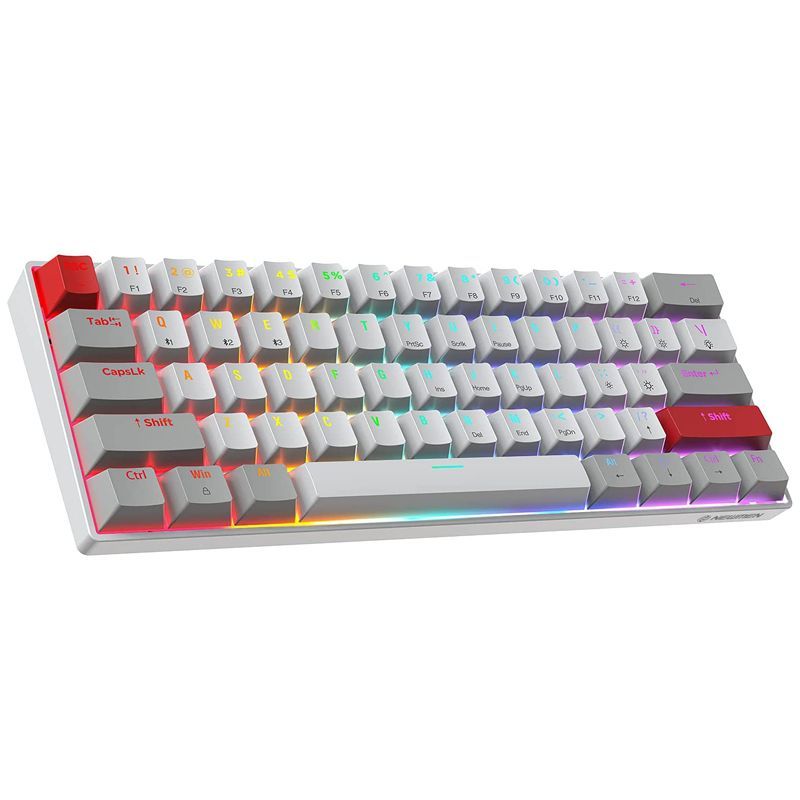 Coming Up Empty In Education Reform