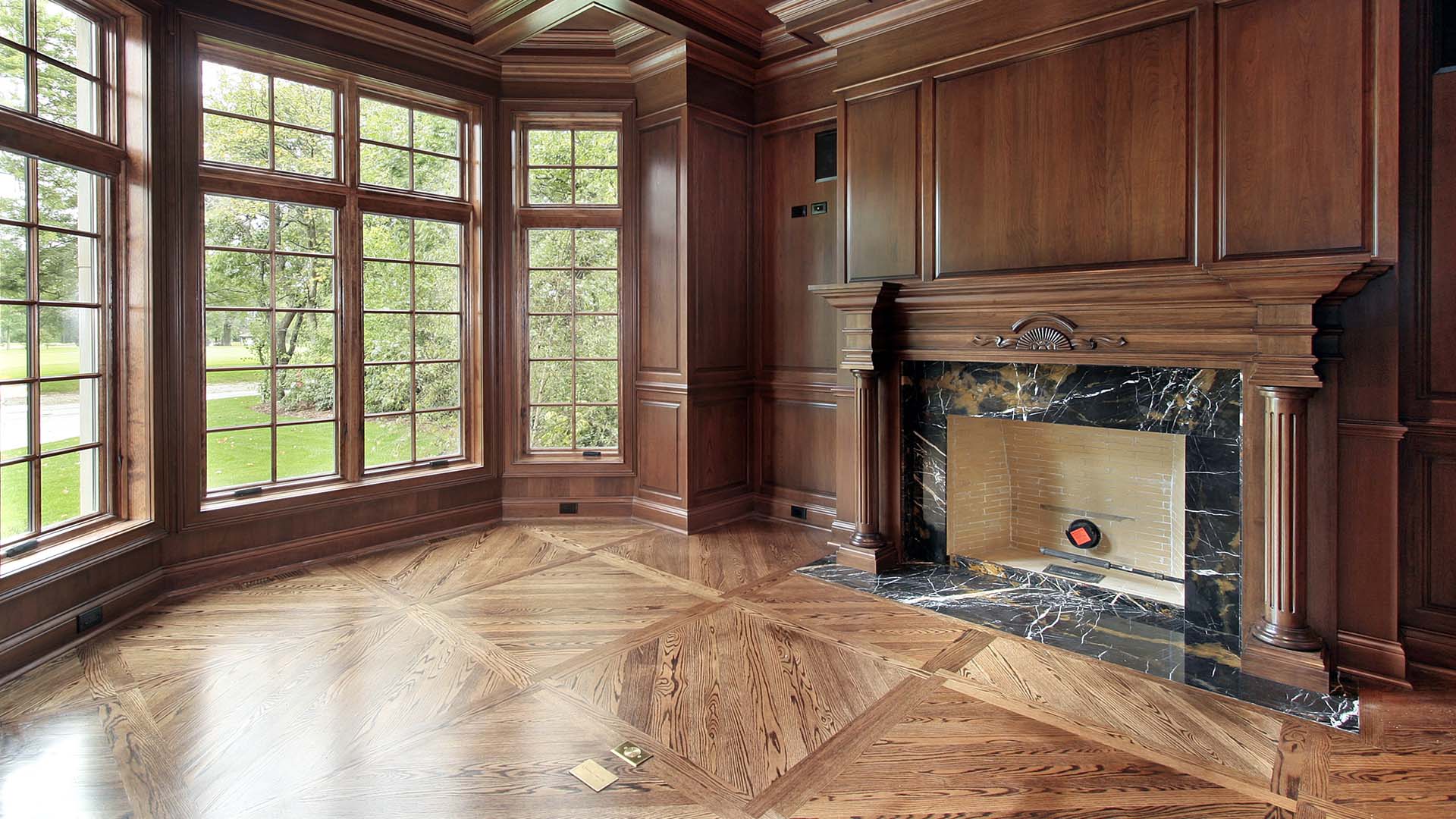 Sometimes a capping of concrete is installed over the sub-Flooring Waldorf Md, to allow for the installation of tile, or radiant floor heating pipes. It is through this assembly that the forced air system ductwork will be installed, as well as miscellaneous plumbing and electrical lines.

There are three main types of floor structures, generally used in modern construction. These include framed, truss floors and manufactured joist systems.

Of all, the most commonly installed flooring system are framed floors. They consist of dimensioned lumber, bearing on exterior and interior load bearing walls or beams called “floor joists”. Generally the floor joists are installed, spaced 16″ apart. Installing rim and trimmer joists, to which the floor joists are nailed, finishes the perimeter. Bracing, usually in the form of bridging, but often installed as strapping, prevents the joists from turning in place. One other method used to prevent this type of turning is to glue the sub-flooring to the joists, as the sub-floor is placed.

All joists must extend at least 1-1/2″ on to a bearing assembly, of either a beam or full height wall, unless metal hangers are installed to provide proper bearing support against other structural components. Beams, which support the floor joists over greater spans, are constructed in the form of laminated joists often referred to as built up beams, or one piece solid load bearing beams, cut from logs or manufactured. Electricians and plumber may often cut or drill into the joist work to install utilities, and this is accepted, so long as they do not remove more material than what is required by codes. This type of floor system is usually the cheapest to install.

Truss floors are simply that. They are constructed from small dimensioned lumber, interconnected in a webwork pattern by the use of metal or wood plates. Occasionally, the trusses will be built on site, utilizing plywood plates to connect the webwork together. Generally they are installed 24″ apart, either suspended on bearing walls or beams, or installed with plywood trim or rim joists around the perimeter. Strapping is installed on the bottom side, to prevent turning in place, which is a common ailment for deep truss components.

In the case of long span truss work, bearing lengths of at least 3″ are quite common. Trusses span greater distances than framed floor assemblies and can be designed to span the entire building, eliminating center load bearing supports. They are moderately more expensive than framed floor assemblies, but provide a remarkably strong floor with little deflection or “bounce” to it. Another advantage to this type of structural system, is that utility installations can be run between the webwork components. Never allow trades to cut or drill into the members of a truss, for they are manufactured precisely for the loading conditions they will undergo during the life of the building.

The manufactured joist, which is a relatively new product, is often manufactured from low cost materials in the shape of an I beam, similar to steel beams in larger buildings. What this means is that the joist is constructed with a thicker top and bottom edge, and generally interlocking aspenite vertically spanning between the two. These systems are very strong, often capable of spanning the entire width of the building.

One drawback is that this type of floor requires special hanger systems designed for the joists, to enable them to be hung from each other or against beams/bearing walls. Manufactured joists are becoming a popular flooring system, for they are relatively cheap, reduce labour time and provide adequate support. However, builders need to familiarize themselves with its installations, for poor installation can cause severe structural damage to the joists. A good example is a three point, center bearing joist, left with the top chord uncut, which can potentially fail or pull apart, over the center bearing point.

There are three main types of sub-flooring installed to cover and span the floor structure. It is over this that the finished floor will be placed. The sub-flooring types include raw sheathing, interlocking and strip. It is utilized not only to provide a surface for the interior finishes to be placed on, but also to prevent twisting or torque forces placed on the building. The sub-floor also allows load sharing within the joist framing system. Often the sub-flooring is glued to the joist work to eliminate creaking floors and to prevent the floor joists from turning. 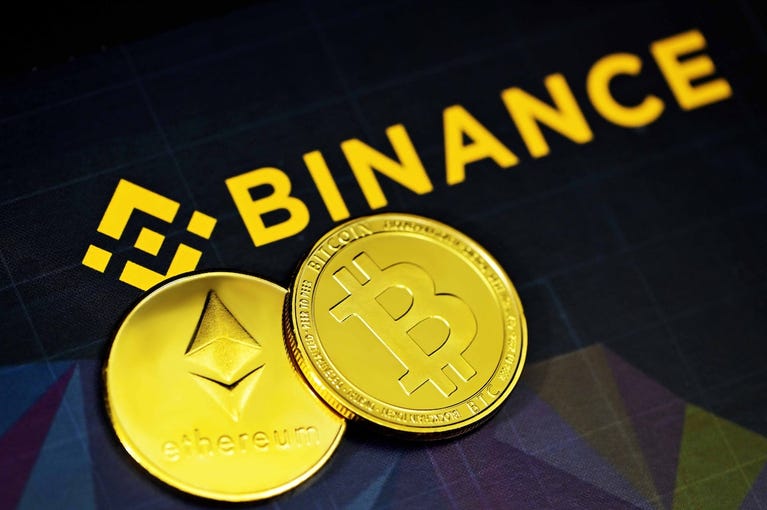